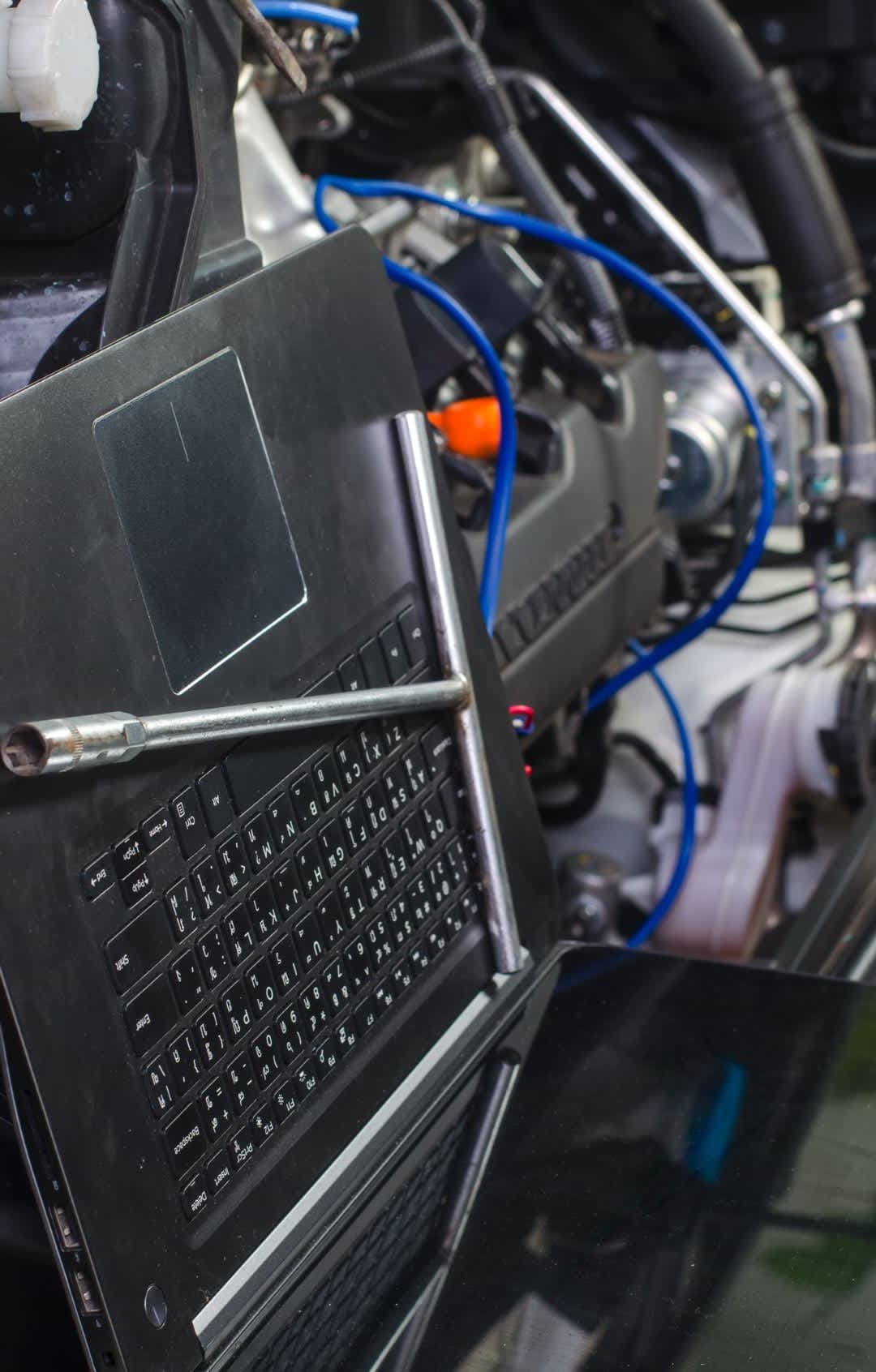 The Pacific swift (Apus pacificus) is a bird that breeds in eastern Asia. This swift is strongly migratory, spending the northern hemisphere's winter in a wide range of habitats in Southeast Asia and Australia. The general shape and blackish plumage recall its relative, the common swift, from which it is distinguished by a white rump band and heavily marked underparts. Its main call is a screech typical of its family. It breeds in sheltered locations such as caves and rock crevices, or under the eaves of houses. The nest is a half-cup of dry grass and other fine material that is gathered in flight, cemented with saliva and attached to a vertical surface. Two or three white eggs are incubated for about seventeen days before hatching. Like all swifts, the Pacific swift feeds exclusively on insects caught in flight. The species has a large population that occurs as far afield as the US and New Zealand, and rarely in Europe. (Full article...)

An email will be sent to the owner

Give us a ring

Send us an email